Do Sellers need to disclose if the house they’re selling is haunted?

Haunted houses are fun to visit every year in October, but would you want to live in one? If your home is rumored to have paranormal activity, are you required by law to disclose it? The answer is both yes, and no.

Though the wording may vary by state, most state laws require sellers to disclose “material facts” such as structural concerns, the age of the roof and shingles, leaks in the foundation and walls, existing mold and mildew, and total square footage. Items not considered material facts include personal information about a seller, such as pending foreclosure or divorce, illnesses of the seller, and the seller’s reasons for moving. What if the seller’s reason for moving involves the paranormal? Or if a heinous crime occurred on the property?

There are some “intangible” problems with a property that buyers cannot discover through an inspection. A property may, for example, be “stigmatized” if it is affected by psychological or other factors that have nothing to do with its physical condition but affect whether it would be desirable to live in including if the house is allegedly haunted or where a violent death took place. Must a seller disclose these stigmas?

In California, the law states death on a property need not be disclosed if it occurred more than three years prior to the sale, but is required to disclose if the buyer asks. To avoid liability, it is recommended the seller disclose a death if it occurred within the last three years and let the buyer decide.

In Arizona, the law slightly differs. Here you do not have to disclose a death on the property, which could be “potential” ghosts. You DO, however, have to disclose a haunting as it could be interpreted as a “material fact” on the property. This is more about avoiding potential litigation than it is avoiding the plot of Poltergeist. Such was the case in a famous New York court case in 1991, commonly referred to as the Ghostbusters ruling.

Pennsylvania is considered one of the most haunted states in America, so, it’s no surprise that PA has its own court rulings on the matter of ghostly disclosures. In 2014, the Supreme Court of Pennsylvania ruled in the case of Milliken v. Jacono that Pennsylvania’s seller disclosure law does not require disclosure of stigmatizing events to a potential buyer. In the case, the court determined that a murder-suicide occurring in the home was not a required disclosure. As far as ghosts and ghouls go? According to the Pennsylvania Association of Realtors, you must legally disclose any physical/material effects. By definition, a haunting is not a physical or material effect and does not need to be disclosed.

Interesting though, is PA’s neighboring state of New Jersey has a state law that falls between California’s and Arizona’s. If selling a home in the Garden State, you do not have to disclose any deaths, violent crimes, or hauntings, but if a buyer asks about them, you must answer honestly.

Would you buy a house if you knew it was haunted?

Questions? Get In Touch! 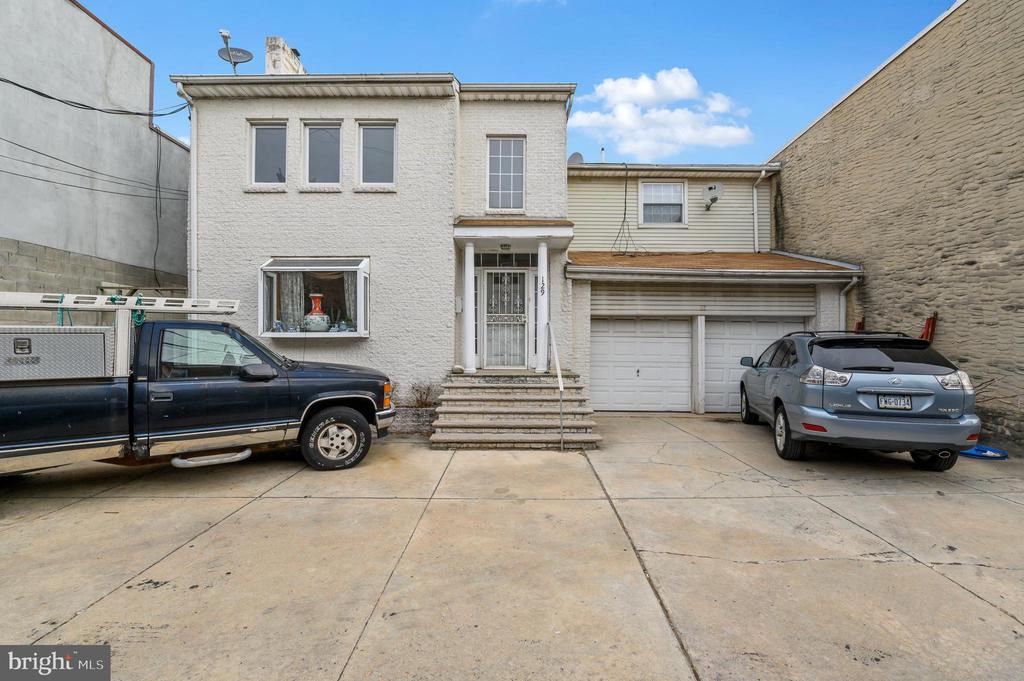 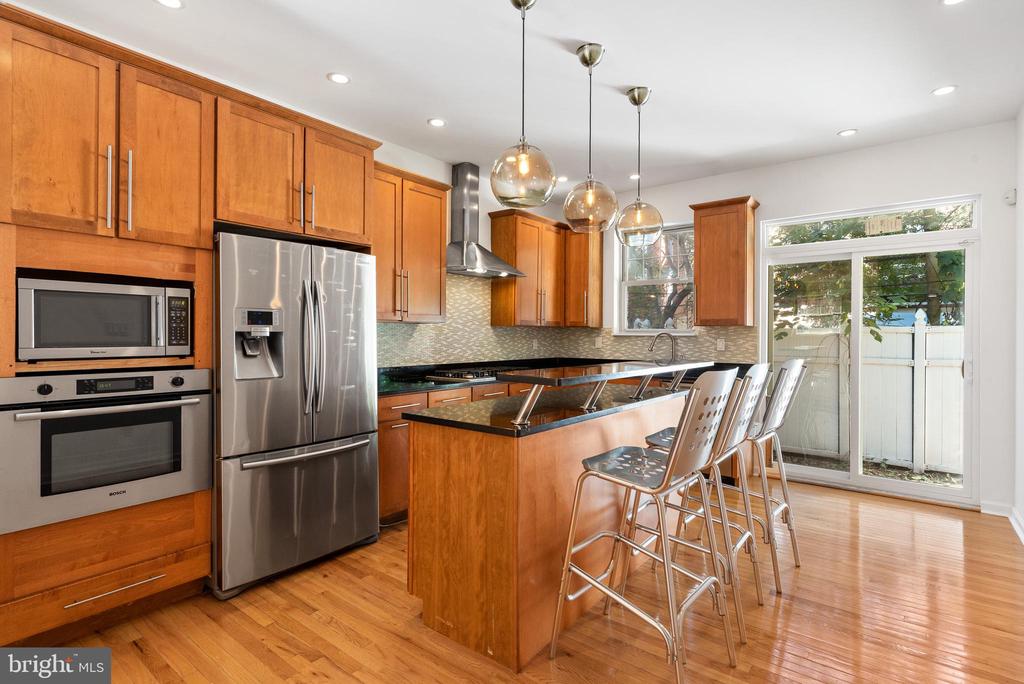 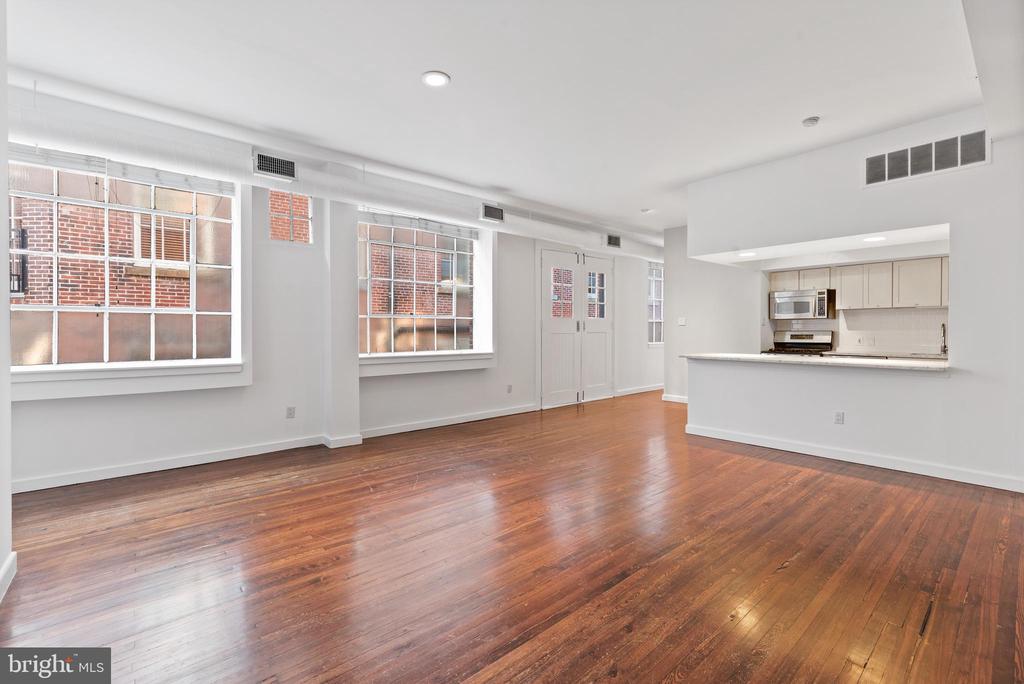 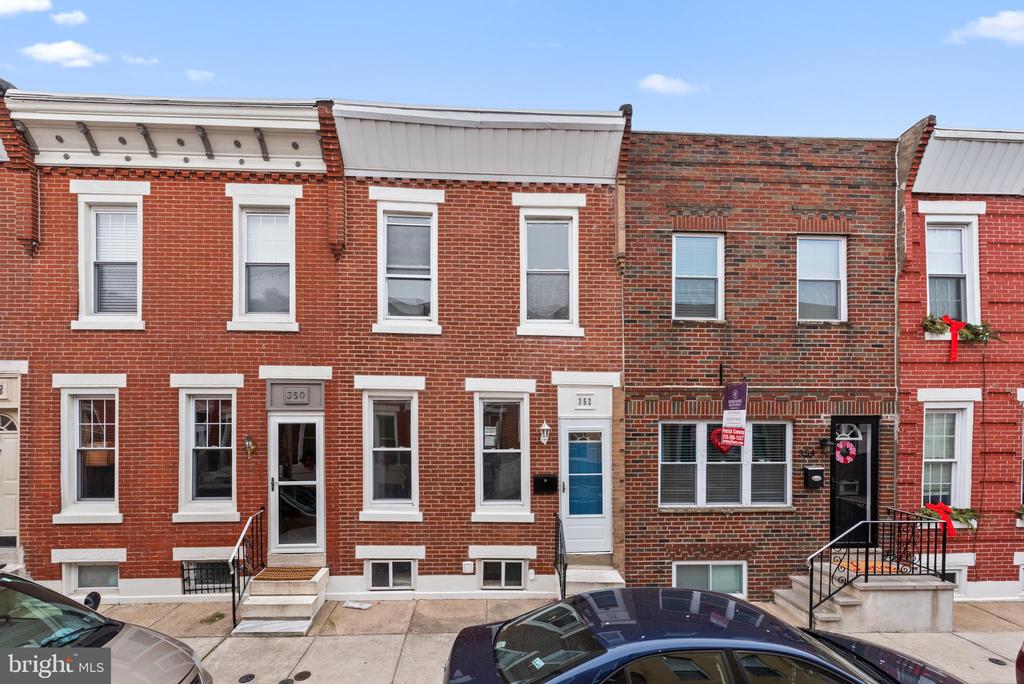 Have questions? We’d love to answer them! Even if you’re not sure if you’re ready to buy or sell, we’d still love to chat with you and help determine what all of your options are.